Putin wants to personally inspire Russians to vote for his Constitution 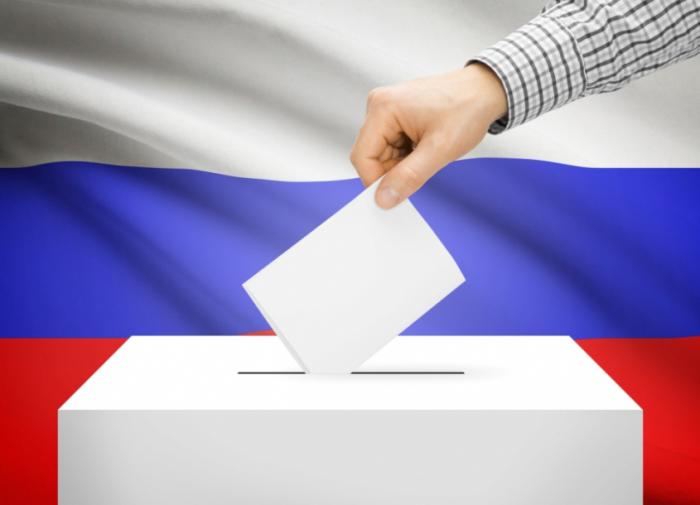 It is believed that Putin will address the nation on a day after the Victory Parade, which is going to be held in Moscow on June 24. Putin will also talk about changes to the country's fundamental law in an interview for the VGTRK state-run TV channel on the 30th anniversary of Russia Day. The documentary is to be aired on June 22. Prior to the vote, Putin also intends to hold several meetings dedicated to the need to support citizens and businesses.

For the time being, Russian authorities simply urge citizens to vote for the amendments. Billboard and TV ads stress out positive changes that the vote will bring. Critical opinions are nowhere around.

Moscow City Duma deputies Yevgeny Stupin, Oleg Sheremetyev and political scientist Valery Solovey filed a lawsuit at the Supreme Court demanding the decree from Vladimir Putin on the appointment of the national vote on amendments to the Constitution on July 1 should be invalidated.

They believe that a national vote against the backdrop of the ongoing coronavirus pandemic will pose a threat to life and health of Russian citizens, while technological breaks that will be provided to disinfect polling stations will make it easier to stuff ballot boxes with sham ballots and use other tricks to falsify the results of the vote. The Supreme Court dismissed the suit.

The vote means nothing - the Kremlin decided everything

Interestingly, members of election commissions in the city of Novosibirsk refused to vote on constitutional amendments, having claimed that it is nothing but meaningless risk. According to them, on March 20, the head of the CEC, Ella Pamfilova, explained that the amendments had already been legally adopted, whereas the vote would only be a gesture of goodwill from President Putin, "who wants to hear the people." At the same time, the authorities propagate the idea that the coronavirus has been practically defeated in order to make people feel optimistic before the vote.