Russia started developing the S-500 missile system in the early 2000s. The new system is designed to destroy all types of aircraft (including hypersonic ones) and any missiles in the atmosphere and beyond - in low Earth orbit. 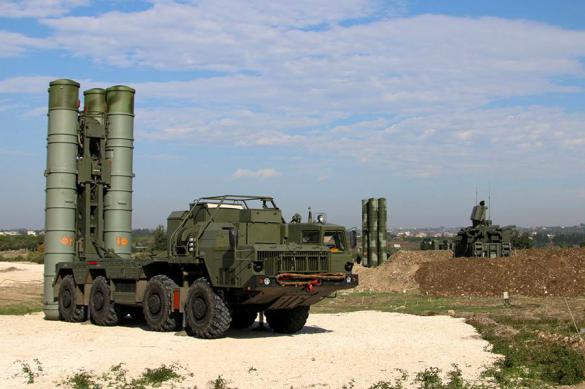 The S-500 is based on the BAZ-69096 ten-wheeler tractor vehicle with eight leading wheels. There are several radar stations on board, including active phased array stations.

The complex will be able to detect and track:

Its reaction rate will be three times less than that of its predecessor. At the same time, the S-500 will be integrated with other Russian air defense systems to create a unified air defense complex.

The trials of the S-500 system started in 2013. The works on the project slowed down because of the crisis, but the serial production of some of its elements was launched in 2019. Successful flight tests of the S-500 countermissile took place in 2019 as well. The Russian army will start receiving the S-500 anti-aircraft defense system already in 2020.