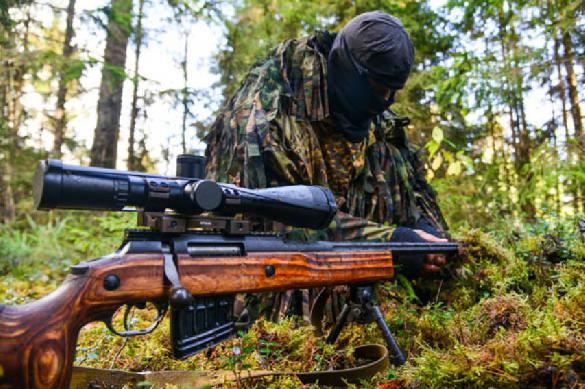 The assault rifles with the longest effective firing range to date, "Sumrak" or "Twilight", also manufactured by Lobaev Arms, strike targets at a distance of 2,5 kilometers in confident firing and 4.2 kilometers in record firing.

"We are now working on an assault rifle and a cartridge with a record range of six to seven kilometers and for confident shooting - three kilometers. The preliminary name of the project is DXL-5. We have such products in this family as DXL-4 "Sevastopol" and DXL-3 "Retaliation." There are no rifles with such a firing range in the world market for sniper weapons," said Lobaev.

According to him, the rifle will have a new cartridge that will contain several technological innovations that make firing at such a distance possible.

"The new cartridge for this rifle is a brand new and breakthrough product - it will be larger in size and have the initial speed faster than that of all the bullets that we used before. I do not want to disclose all the details on the caliber and so forth," Vladislav Lobaev said.

Speaking about the timing, he said that the DXL-5 assault rifle would be ready at the beginning as early as in 2021.