Photos of Stalin's granddaughter are gaining popularity on the Internet. The photos show 44-year-old Chrese Evans wearing freak-like makeup, ripped tights, skimpy shorts and a toy gun in her hands.

Chrese Evans is a daughter of Svetlana Alliluyeva from fifth marriage. She lives in Portland, Oregon, where she owns a small antique shop. Her mother - the only daughter of Joseph Stalin - died five years ago.

In 1966, her mother, Svetlana Alliluyeva, went for a friendly tour of India. In India, Svetlana went to the US embassy to seek political asylum. In 1970, Svetlana, who had changed her name to Lana Peters, married a US citizen; they had a daughter, Chrese.

In 1984, Stalin's daughter decided to go back to her homeland. She had lived in the USSR for two years before going back to the United States again. According to some sources, Chrese Evans stopped communicating with her mother after her escape to the Soviet Union. Their relations did not improve even when Svetlana returned.

Svetlana died in the USA n 2011 and was cremated.

Chechen President Ramzan Kadyrov in serious condition due to COVID-19 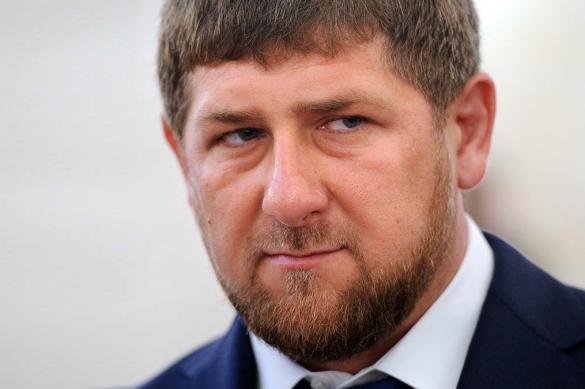 Ramzan Kadyrov, the President of Chechnya, who, according to unconfirmed reports, was hospitalized after he had his lungs deteriorated as a result of the coronavirus infection, is in serious condition. 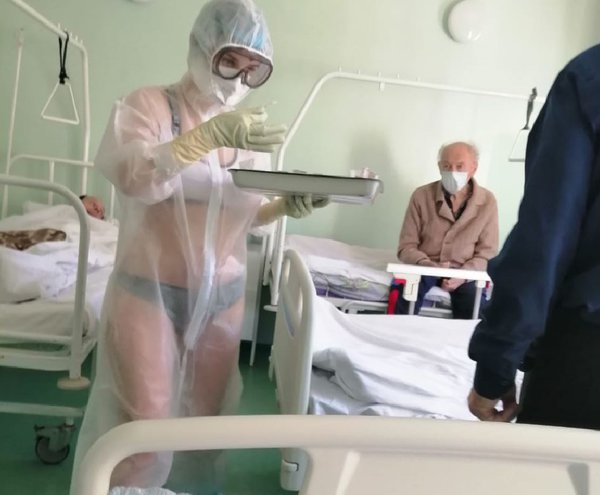 The photo caused an avalanche of positive comments to support the woman. Many treated the choice that the nurse made with humor, while others tried to explain the reasons behind the photo.

Moscow mayor allows people to go out for walks 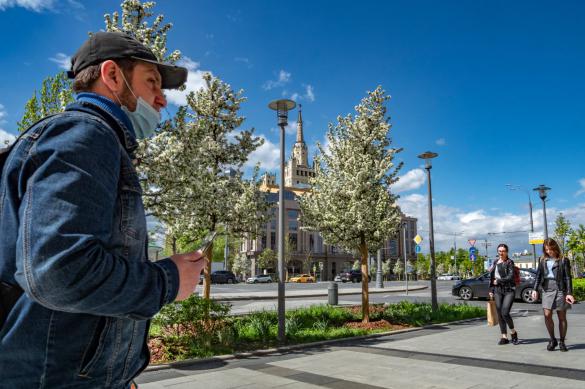 Moscow Mayor Sergei Sobyanin signed a decree on the extension of the self-isolation mode, system of pass control and other restrictive measures until June 14. At the same time, parks are going to open for citizens, while stadiums are opening for athletes.

Starting from June 1, 2020, the Moscow authorities will proceed to the second stage of easing lockdown restrictions, within which many trade and service enterprises will resume work, while residents of the city will be allowed to go out for walks, albeit with restrictions.