Martin, an Amur tiger, that was brought to the United States from Russia in the summer of 2017, was put down at the Denver Zoo. 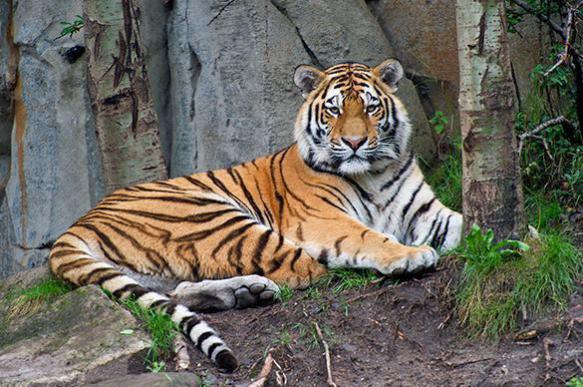 As reported by The Denver Post, a tiger cub was born at the Moscow Zoo in June 2014. Before moving to the US, the cub was called Umar. After the acclimatisation period, the tiger became sluggish and lost appetite.

According to experts, Martin was diagnosed with a highly aggressive form of leukemia. Doctors explained that the disease was progressing too quickly, and on October 27, veterinarians decided to euthanise the tiger.

The Moscow zoo did not have any health record for the tiger before sending him to the US. No one had seen him in the Denver Zoo as the animal was getting used to the new environment. US vets said that his decline was rapid.

Before Martin was euthanised, zoo employees collected a sample of his reproductive material to save the valuable genetics of the rare animal.

The Amur tiger is also known as the Siberian tiger. This animal inhabits the Amur territory of the Far East of Russia.