Soviet pilot, shot down in Afghanistan 30 years ago, found alive

The Soviet pilot, whose airplane was shot down in Afghanistan  during the 1980s, was found alive and identified. The man's identity is yet to be confirmed, though. It is believed that the survivor's name is Alexander Baranov, a senior pilot of the second air squadron of the Su-25 assault aviation regiment in Bagram. 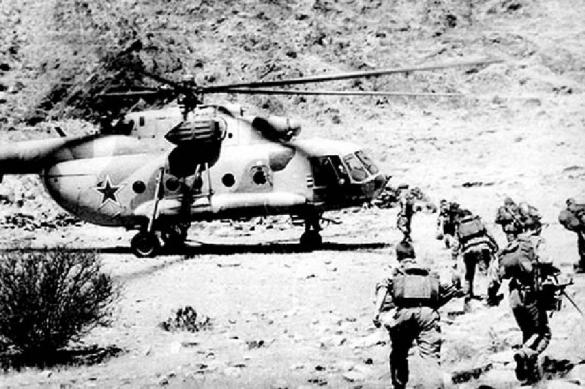 According to deputy head of "Combat Brotherhood" veteran organization, Vyacheslav Kalinin,  pilot Baranov did not return from a night mission on September 2, 1986. The search for the pilot was unsuccessful - neither the plane nor its wreckage was found.

There is still no information about Baranov's fate, retired Lieutenant Colonel Vasily Vysotsky, who served as the commander of the 2nd Aviation Squadron of the Su-25 assault aviation regiment in Bagram in 1985-1986, RIA Novosti reports.

Last week, it became known that the Soviet military pilot, who was shot down in Afghanistan and was still considered missing, was alive and wanted to return to Russia. Most likely, the pilot is around 60 years of age now. The main task now is to identify the man and find out why he has not been able to contact anyone in Russia for 30 years.