Most Russians treat Day of Russia as unimportant holiday

For almost a quarter of a century, the Russian Federation celebrates the Day of Russia. However, most Russians do not find this holiday important. 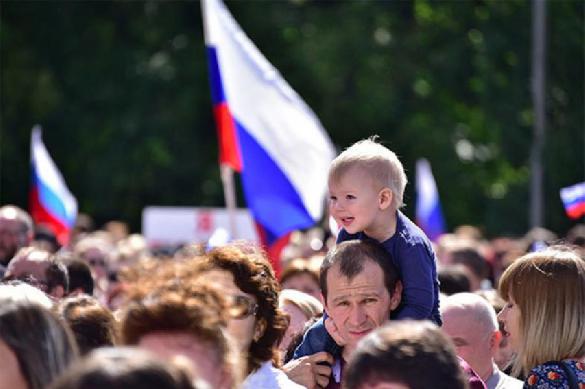 A recent opinion poll conducted by Levada Center showed that only a half of respondents could  name the title of the holiday that Russia celebrates on June 12. Even though it has been 25 years since the holiday was first introduced, the majority of Russians treat it just as an additional day off.

Nearly a quarter of Russians will have to work on June 12. The same number will go to work at their summer gardens.

Until 1994, the date of June 12 was not considered a state holiday. It was associated with the adoption of the declaration of independence. In 1998, Russia's first President Boris Yeltsin suggested calling the holiday shortly - the Day of Russia. Four years later, June 12 was officially proclaimed the Day of Russia, during the rule of Vladimir Putin.