Most Russian citizens believe that Russia's prime enemies are the UK and the USA, whereas China is a friendly nation, a recent opinion poll conducted by Levada Center said. 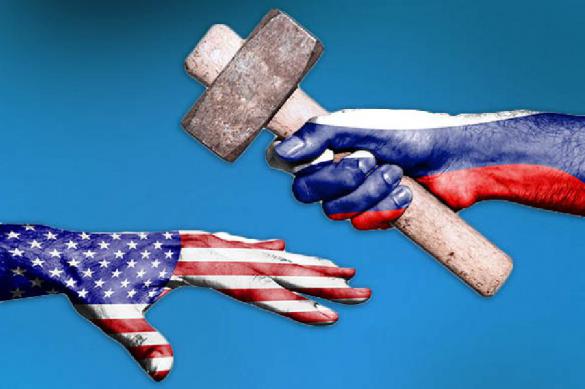 Specialists note that the poll has reflected people's reactions to recent international events. The poll showed the growing degree of distrust towards the United States, which, compared with the previous year, grew by 7% and now reaches 78%. Most Russians have also expressed their distrust to the United Kingdom as well - 38% (+23%).

The UK has entered the list of Russia's prime enemies for the first time over the infamous Skripal case, which led to the expulsion of diplomats and harshly aggravated the relations between Moscow and London.

As for friendly countries, respondents named such countries as Belarus (49%), China (40%) and Kazakhstan (32%). The poll also showed a growing level of confidence to Syria and India.

The list of Russia's hostile states depends on how persistently the United Kingdom, the United States, Ukraine, and the Baltic countries try to demonise Russia by speculating on such topics as the Skripal poisoning, the chemical attack in Syria, the downed Boeing, and so on, Alexey Martynov, the head of the International Institute of Newest States explained.

The Russians see that all this is part of the anti-Russian propaganda machine, given that all of the above-mentioned cases are based on absolutely groundless accusations against Russia. At the same time, the Chinese authorities try to restore their past ties with Russia.

The poll was conducted among more than 1,500 Russian citizens in over 130 settlements.