A passenger airliner had to perform an emergency landing near Moscow after a dog on board triggered the opening of the luggage compartment of the aircraft. 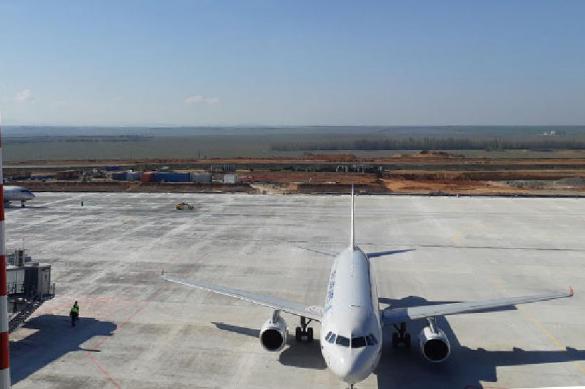 The commander of a Boeing-737 flying from St. Petersburg to Moscow reported the opening of the luggage compartment when the aircraft was flying at an altitude of about 4,000 meters. The crew carried out an emergency landing, no one was hurt.

The luggage compartment did not open completely, the electronic equipment automatically stopped the opening in midair. The dog was alive.

In 2018, customs control officers of Moscow's Domodedovo Airport found 285 lizards, chameleons, cockroaches, beetles and crickets in the backpack of a passenger arriving from Dubai. The man was transporting reptiles and insects in plastic boxes and ampoules; 12 of them died because of incorrect transportation conditions. The passenger said that he bought them for personal use on a market for $150.