'Chef of the Century' dies of pancreatic cancer

One of the world's most renowned and acclaimed chefs, Joel Robuchon, died in Switzerland. He was 73. Robuchon, who was once honored as the "Chef of the Century", died of pancreatic cancer that he had been fighting for a whole year after surgery. 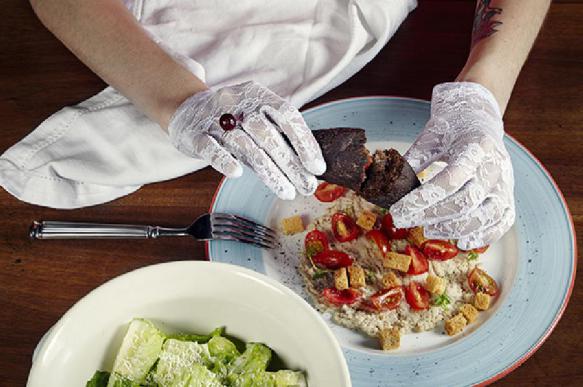 Robuchon has changed the code of haute cuisine by creating a network of "Atelier" restaurants - "down-to-earth" restaurants with a friendly atmosphere. The food served in his restaurants is known for its high quality and exquisite taste, but it has a much lower price tag owing to the absence of additional ceremonies that are commonly used in haute cuisine.

Robuchon was a champion of healthy cuisine. One of his best recipes is mashed potatoes of unique creamy texture.

Joel Robuchon was to become a priest, but at age 29 he became the chef of a Parisian restaurant. His first restaurant earned three Michelin stars at once making him the only chef who could achieve such an accomplishment. Subsequently, Frenchman's restaurants had received a total of 32 Michelin stars, setting an absolute record.

In 1989, Gault Millau awarded Robuchon the title of the "Chef of the Century." By 2018, the chef had had a network of 25 restaurants in Paris, London, New York, Las Vegas, Montreal, Bangkok, Shanghai, Hong Kong, Tokyo. Robuchon also hosted cooking shows on television, wrote several books, was the tutor of famous British chef Gordon Ramsey.