The City Council of Togliatti introduced a new regulation prohibiting city residents from keeping more than two cats and dogs at home. 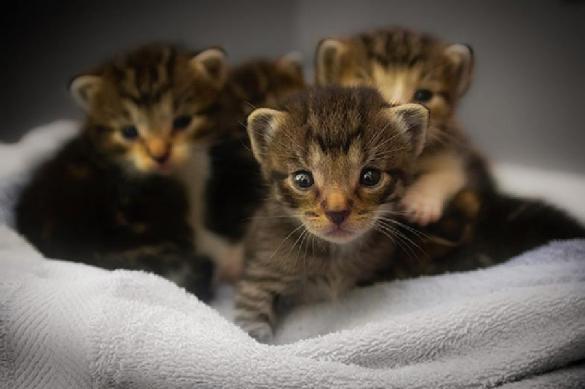 The Togliatti City Council approved a package of regulations for urban amenities. The document officially came into force at the end of July in 2018.

In accordance with the new regulations, city residents should clean up after their pets on the streets. Dog owners should muzzle large dogs when waling their pets - only fancy breeds are allowed to be walked unmuzzled. One is allowed to unleash dogs only in depopulated locations (in woodlands on wastelands ). It is forbidden to walk dogs on beaches, on the territory of children's, educational, sports and sports organizations, on children's and sports playgrounds and other public places.

However, the main prohibition in the document concerns the maintenance of pets in living quarters. Residents of Togliatti are forbidden to keep more than two adult dogs, as well as more than two adult cats in their apartments. A violation of this rule entails an administrative fine of up to 2,000 rubles (4,000 for recurrent violation).