Three Russian journalists, who were killed in the Central African Republic on July 30, were buried in Moscow on August 7. 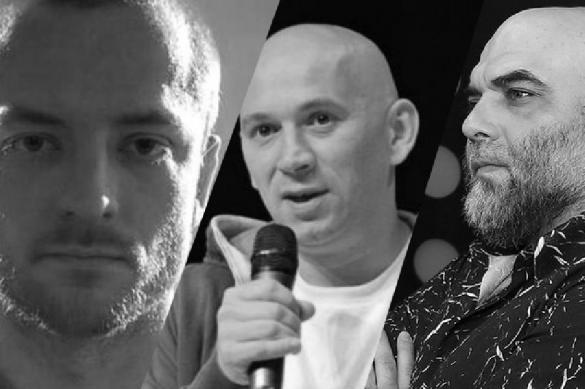 The funeral ceremony for another journalist, Orhan Dzhemal, was held at the Cathedral Mosque in Moscow. Jemal's friends spoke of his courage, professionalism and asceticism. The journalist will be buried on the Khovansky cemetery.

The farewell ceremony for director Alexander Rastorguev took place in the temple of Tosma and Damian. He will be buried on the Troekurovsky cemetery.