Russian man bicycles from Siberia to Iceland in two months

Sergei Lebedinsky, a Russian outdoorsman from the Siberian city of Omsk, has traveled the distance of 6,000 kilometers by bicycle and reached his point of destination - Iceland - in two months. 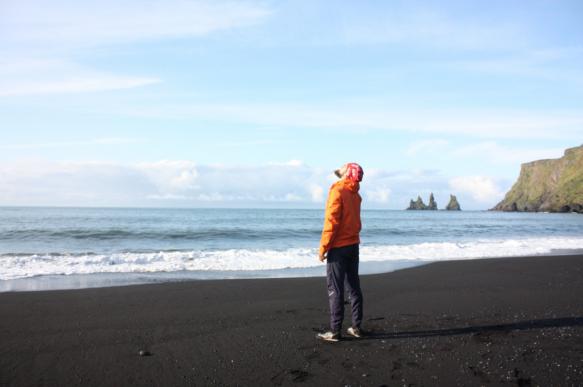 "I'm in Iceland, on one of the most beautiful beaches of our planet. It took me two months to make this crazy dream come true," Lebedinsky wrote on his page on VK social network.

Sergei started his journey on June 21, 2018 from Omsk. His route ran through Finland, Sweden and Norway. The man spent most of the journey on a bicycle, but had to use an airplane to fly from Oslo to Reykjavik.

"More than 6,000 kilometers covered, hundreds of hours in the saddle of a bicycle, millions of cyclic movements of my legs, hundreds of uphill climbs and passes. And here I am, on an island in the middle of the Atlantic Ocean. I am standing here on the beach and can't believe that it has happened," Lebedinsky shared his emotions.

The man plans to finish his journey in September 2018.