Russian girl dies after being sucked into pool pipe in Turkey

A girl from St. Petersburg, who was sucked into a pipe at the bottom of a pool in a hotel in Turkey, died at hospital. 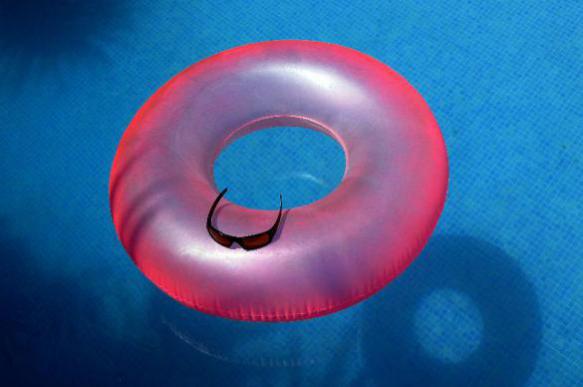 The girl's father and officials at the Russian Embassy in Turkey confirmed the girl's death. The 12-year-old girl died in Turkey as it was decided not to take her to Russia due to a high risk of complications.

The incident occurred at a hotel in Turkey's Bodrum resort on August 18. The child was swimming in a pool when her arm got sucked into a pipe. The girl's father saw his daughter under the water and dove in to help her immediately. The man was trying to pull her arm out of the pipe, but could not help the child out. The girl's mother noted that it was impossible to remove the girl's arm out of the pipe even after hotel employees shut the pool pump down. The father and seven more people retrieved the girl from the bottom of the pool with a piece of pipe still on her arm.