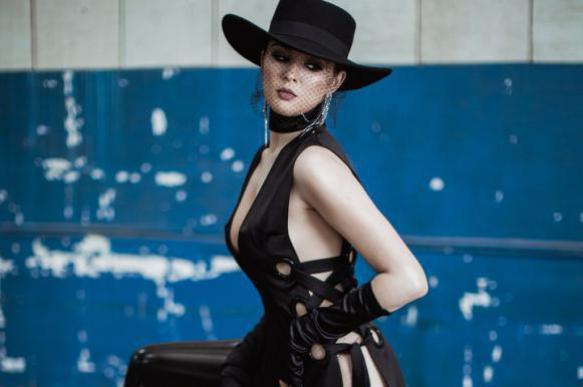 The award ceremony took place on November 3 in Seville, Spain. Contrary to media reports, which said that the singer would not personally receive the award as she may subsequently have problems in Ukraine, Maruv took to the stage to accept the award. Later, she shared photos and videos from the red carpet in her Instagram Stories.

The best performer from Russia was chosen through viewer voting. Maruv has thus beaten such rivals as Face and Noize MC rappers, Little Big and singer Zivert. At the beginning of the year, Maruv won in Ukraine in the final of the national competition for Eurovision Song Contest - 2019, but refused to go to the contest, explaining that she was not ready to perform under political slogans, turning her presence in the contest into a promotion of Ukrainian politicians. The singer was not satisfied with enslaving terms of the contract with the National Public Television Company of Ukraine either. As a result, Ukraine decided not to participate in Eurovision at all.

The main winners of MTV Europe Music Awards were US singers Billie Eilish (best debut and best song - "Bad Guy") and Taylor Swift (best performer from the USA and best video - "ME!"), as well as Canadian pop singer Sean Mendes, who was recognized as the best artist of the year. Singer Ariana Grande, who was nominated in seven categories, was left without any awards.