An Aeroflot airliner flying from Moscow to Anapa (in Southern Russia) made an emergency landing at Platov Airport in the city of Rostov-on-Don because of the death of a co-pilot. 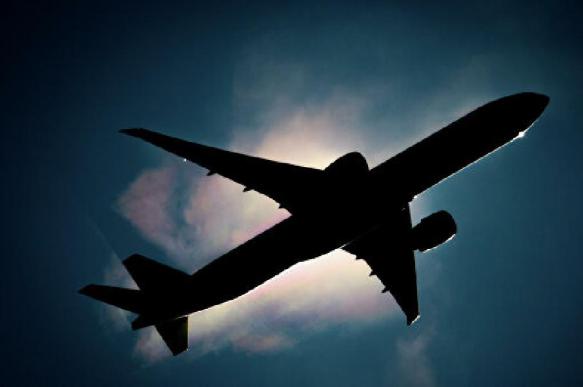 A source at emergency services of the region reported that the passenger plane made an emergency landing at the airport of Rostov-on-Don Airport after the co-pilot suddenly felt very sick. The man died during the landing. Airport services provided all necessary help and prepared the airplane for takeoff to the airport of destination.

It was said that the co-pilot, born in 1979, died of cardiac arrest. Investigation is underway.

It was later said that the man died after the landing in the ER vehicle.