Famous Russian fashion model Ksenia Puntus, who was found in the center of Moscow underneath the windows of the apartment of Nikita Mikhalkov's grandson, remains in serious condition. The woman was hospitalised to the intensive care of the Botkin Hospital. The woman fell out of the window of the apartment building, in which she was staying. Circumstances of the incident remain unclear. 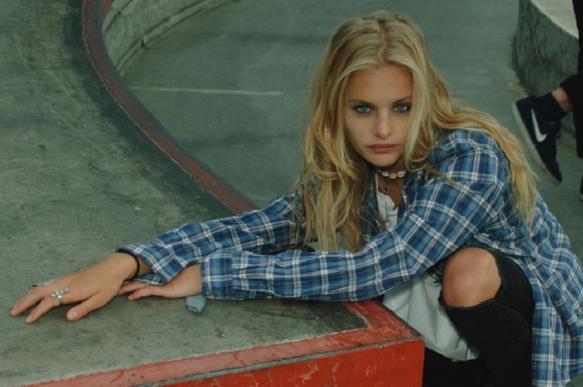 Reportedly, the model fell out of the window from the third floor as she was visiting Andrei Bakov, a grandson of Russian film director Nikita Mikhalkov. Ksenia is alive, but remains in critical condition. It was also said that the model was going to fly to Paris on January 14. Her friends say that Ksenia neither smokes nor drinks and goes in for sports.

Ksenia Puntus was hospitalized with injuries of varying severity to Moscow's Botkin Hospital. She suffered bone fractures, a cranial injury, lung contusion and brain concussion. Andrei Bakov is believed to be her boyfriend.