Coronavirus in Russia: Not yet quarantined

Fifty-four cases of coronavirus infection have been reported in Russia over the last 24 hours. The total number of positive cases has thus reached 253 as of March 20, 2020. 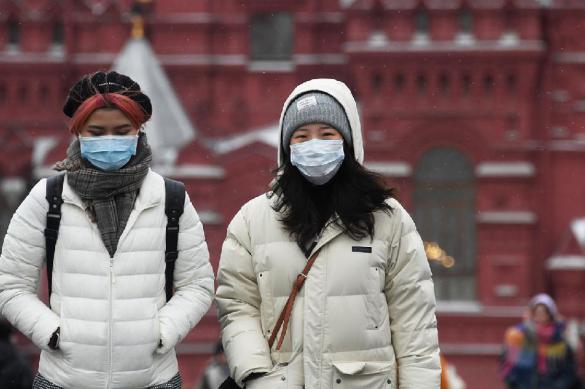 New cases have been identified:

According to the epidemiological investigation, it was found that the infected citizens visited coronavirus-affected countries in the last two weeks.

Seven people who recovered from the novel coronavirus were discharged from Russian hospitals during the last 24 hours. Thus, the total number of recovered individuals has reached 12.

According to the WHO, around 210,000 people are currently infected worldwide, while COVID-19 has claimed 9,000 lives.

Over the past two weeks, the number of subway trips in Moscow has decreased by 30 percent. The workload of surface passenger transport has fallen by 24 percent.

Moscow's surface passenger transport has transported 24 percent fewer passengers than usual. The workload on electric trains has declined by 10-15 percent. The traffic in the streets of Moscow has decreased by five percent, while the number of car accidents - by nine percent.

Russia's largest air carrier, Aeroflot, announced the termination of marketing, advertising and PR contracts with all media outlets. A company spokesperson said that the airline needs to save funds for the purpose of future recovery.

Russian cinemas have lost 43 percent of their viewers on Thursday, March 19. Traditionally, the cinema weekend begins on Thursday and continues until the last Sunday screening - these are top grossing days for cinemas of the week.

On Tuesday, March 17, the Ministry of Culture suspended the admission of visitors to museums, philharmonic societies and circuses due to the risk of the spread of coronavirus. Cinemas were recommended to apply sanitary and anti-epidemic measures.