Danila Tlisov, Russian physicist, a participant of major international scientific experiments, a researcher at the Laboratory of Physical Modeling of Physical Processes at the Institute for Nuclear Research of the Russian Academy of Sciences, candidate of physical and mathematical sciences, died in Moscow. Tlisov died at Kommunarka Hospital, which is Moscow's central hospital for patients with coronavirus infection. 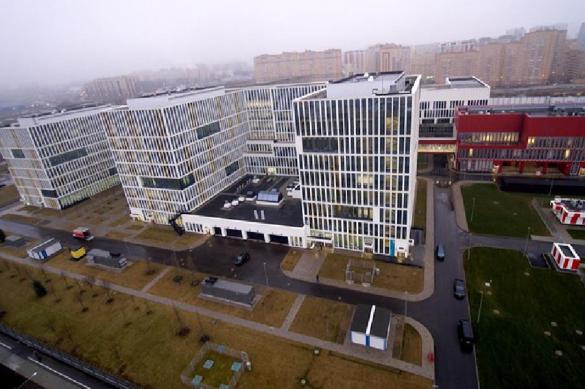 "Unfortunately, it became known that our talented physicist Danila Tlisov died at hospital in Kommunarka today. According to his relatives, he was hospitalized on April 4. Danila was in quarantine after a trip abroad, he became ill and was taken to a hospital. Today, the sad news came. According to the information that I have, he was diagnosed with coronavirus," Yuri Kudenko, the head of the Institute for Nuclear Research said.

Danila Tlisov was born in 1983 in Yekaterinburg. According to a report on the website of the Institute, he died in the morning of April 14th.

"Danila returned to Russia from CERN March 22 (CERN is the European Organization for Nuclear Research, with headquarters located on the border of France and Switzerland). He was quarantined, he felt sick, and on April 4 was hospitalized at Kommunarka Hospital. The first two tests were negative. For the institute, this is a big loss. Danila was a excellent specialist and a promising scientist who made great contribution to the work of the CMS and NA64 collaborations at CERN," the administration of the Institute said in a statement.

Danila Tlisov was noted for his radiation resistance studies of a new generation of front reading electronics. He was also noted for his key role in preparing radiation tests of equipment as part of the CMS modernization project, one of four large LHC detectors.

An anesthesiologist from Yekaterinburg suggested that Tlisov could die of the fulminant course of the disease.

"We don't know the whole clinical picture, why a young, athletic, apparently healthy man could die. Perhaps there were hidden comorbidities that played an aggravating role," the specialist explained.

According to him, in case of the development of interstitial pulmonary edema (serious pathology, complication of viral pneumonia), resuscitation and ventilation support will not help. "Interstitial edema is tissue swelling between the alveoli, they cannot participate in the act of breathing," the doctor added.