Academician Yevgeny Mikrin, general designer of Russian Space Corporation Energia, who was earlier diagnosed with coronavirus, died in Moscow. The scientist died at Kommunarka hospital near Moscow, which specializes on the treatment of Covid-positive patients. 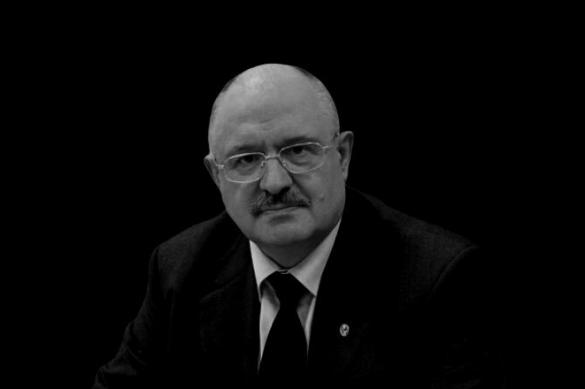 "He was 64 years old. He was a very bright person who devoted his whole life to the development of the domestic space program. He was the general designer of NPO Energia, and was in charge of the manned program. In fact, we lost a key scientist, who served as a connection between fundamental science and practical space," Alexander Sergeev, Chair of the Russian Academy of Sciences said.

Vladimir Fortov, an academician of the Russian Academy of Sciences, added that Mikrin was an outstanding specialists who could feel the work of technical devices. He was responsible for launching, supervising and docking processes in the manned space program.

The press service of the Russian Federal Space Agency Roscosmos confirmed the sad news and set out condolences to all his relatives and friends. The date and the place of the scientist’s funeral has not been reported yet.

As the general designer of manned space programs, Mikrin was in charge of all promising developments in the field of manned space exploration. On April 9, he attended a manned launch from Baikonur Cosmodrome, when a new crew set off for the ISS.