On Monday, June 22, a Moscow Court brought down a sentence in a high treason case against Russian scientist Roman Kovalev, the head of the Center for Heat Transfer and Aerodynamics at Roskosmos research institute TsNIImash. The scientist pleaded guilty to the charges. 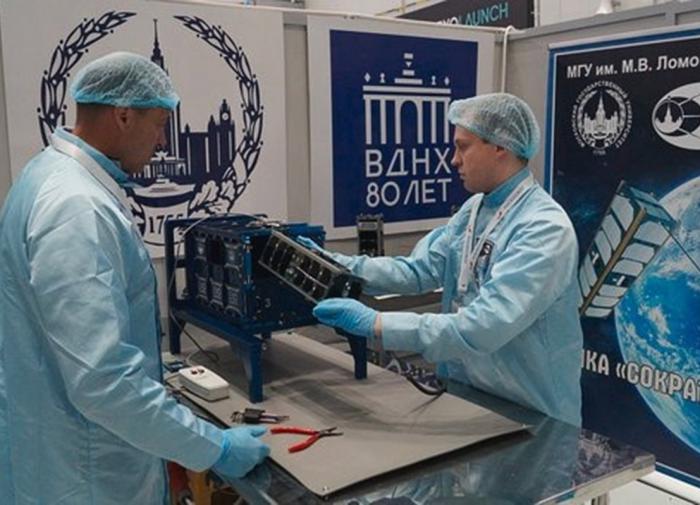 The office of the criminal court refused to clarify details about the term of deprivation to the scientist, having made a reference to the secrecy of the case. However, it later transpired that the defendant was sentenced to seven years at a maximum security colony.

Roman Kovalev was detained and arrested in the summer of 2019 - a year after the arrest of his supervisor, 75-year-old leading scientist of the Central Scientific Research Institute (TsNIImash) Viktor Kudryavtsev, also in the case of high treason.

According to investigators, in 2013 Kudryavtsev delivered secret information about the use of hypersonic technologies in Avangard and Dagger missile systems to Belgian Von Karman Institute of Fluid Dynamics. Colleagues and relatives of the scientist said that the exchange of information took place in 2011-2013 as part of the aerodynamics project of reusable spacecraft. In addition, Kudryavtsev did not have access to state secrets. The FSB believes that the grant-funded work was used as a cover to deliver classified information to special services of NATO countries.

Kudryavtsev himself denies the charges, while details of the Kovalev case were not disclosed.

The term of deprivation for Kovalev, who was Kudryavtsev's supervisor at TsNIImash, turned out to be below the minimum - 12 years of imprisonment provided for in the article on state treason.

In the fall of 2018, investigators suggested that Kudryavtsev should testify against his student. The scientist then refused and was deprived of the possibility to see visitors at the detention center. He was released shortly after the arrest of Kovalev: academicians of the Russian Academy of Sciences demanded the scientist be released.

In the summer of 2019, Sergei Meshcheryakov, a senior researcher, of the Center for Heat Transfer and Aerodynamics of the Central Scientific Research Institute of Mechanical Engineering (TsNIImash), was arrested in the case of state treason too. He was sentenced to house arrest.

Meshcheryakov was engaged in a project related to anti-asteroid protection of the Earth. The lead organization for the project was the German-based Aerospace Center (Deutsches Zentrum fur Luft - und Raumfahrt e.V.) in Cologne.

There were three grants at about the same time from the European Union: one for hypersonic vehicles, and two others - for flights to Mars and for anti-asteroid protection of the Earth.  All the three projects were carried out within the framework of one program - FP7-SPACE, in which TsNIIMash participated on behalf of Russia. Kudryavtsev's lawyers and several scientists earlier said that the FP7-SPACE program had been approved at the government level while reports on the program had been published in the public domain.