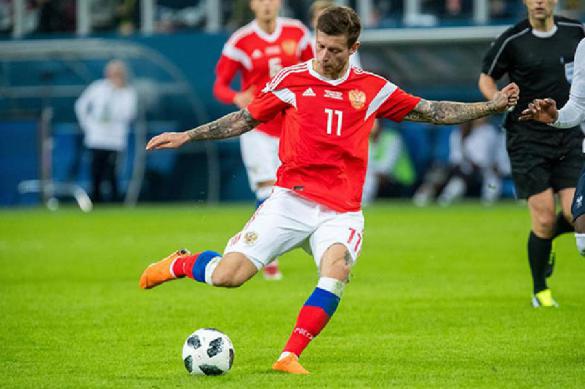 As for the possible winner of the FIFA World Cup 2018, Putin believes that chances to win the Cup are the highest for national teams of Argentina, Brazil, Germany and Spain.

"There are many possible winners. They can be Latin American teams - Argentina and Brazil. We know that the German team performed brilliantly at previous tournaments, and the Spanish team had showed very beautiful football," the Russian president said.

Putin also commented on the performance of the Russian national team. "I have to state the fact that the Russian team has not shown great results lately. But we very much hope ... that the national team will perform with dignity and will show modern, interesting, beautiful football, that it will fight to the end," he said.