Moscow traffic is to be paralysed during World Cup

Moscow traffic is going to be stopped during the World Cup as many high-ranking officials are expected to arrive in the Russian capital to attend the opening ceremony and the final match. 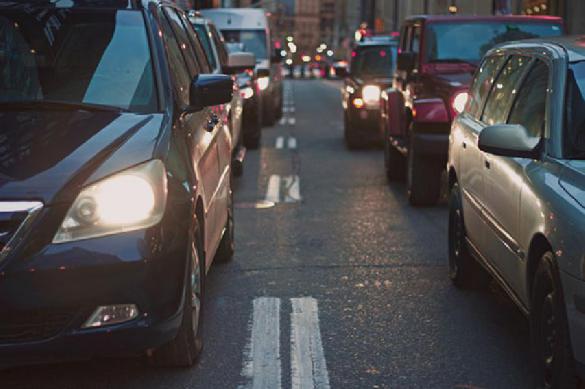 All officials are to be given official welcome in accordance with the protocol, which also implies blocking streets during the movement of official delegations.

Moscow will hold eight matches before June 28. However, prominent foreign leaders are most likely to attend only the opening match on June 14 - Russia-Saudi Arabia. On June 13-14, many streets in Moscow are expected to be blocked in connection with the opening of the championship. Representatives of the Moscow Road Traffic Center urged Muscovites not to use personal vehicles during these days. Traffic difficulties are expected to be most serious on the opening day of the World Cup, as well as during the final game.

At least eight heads of states are going to visit Russia during the championship. According to media reports, Moscow is expecting such guests of honour as the crown prince of Saudi Arabia, presidents of South Korea, Serbia, Croatia, the Swiss Confederation, Panama and Portugal. President of Nigeria may also visit Moscow, but the visit has not been confirmed yet. The heads of France and Germany may also visit if their teams reach the final of the championship.