Marat Safin, former World No. 1 tennis player, explained the outbreak of the coronavirus pandemic to the conspiracy of the shadow government, the purpose of which is to implant chips in all people on the planet. 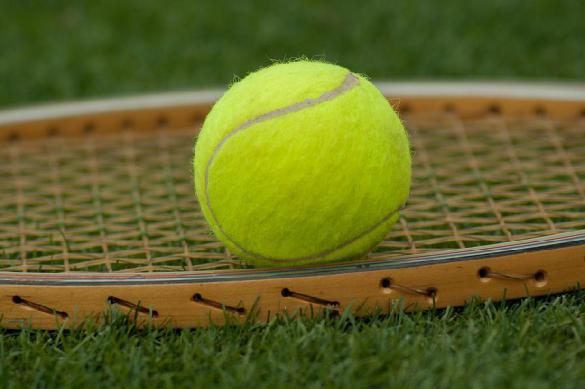 "I think that people are being preparing for chipization. Bill Gates said back in 2015 that we would have a pandemic, that the next enemy would be a virus, not a nuclear war. They simulated all this at the Davos forum to see how it is going to happen.  I don't think that Bill Gates is a prophet - he just knew," 40-year-old Safin said in an interview with Sports.ru.

"I think that this virus story is not as it is being told, but people believe all the scary stories on television. Some believe that civilization will end soon, but I don't believe that. We are all going to wear chips soon. They locked the whole world stay home, so everything works," he added.

"I think that there are some guys out there, who are the real masters of money, who are much more powerful than world leaders, they are the masters of the world, and they can make all this work. You can call it a shadow government, you can call it whatever you like. I think we don't even know that they exist. The Rothschilds and the Rockefellers are widely advertised names, but there are some other people behind them," the former tennis player said.

Marat Safin is the winner of two Grand Slam tournaments - US Open-2000 and Australian Open-2005, he led the ATP ranking in 2000. He was the first Russian athlete who was inducted into the International Tennis Hall of Fame.

Earlier, another well-known Russian tennis player - Yevgeny Kafelnikov - harshly criticized the plans of the Moscow authorities to implement the control regime to track the movements of citizens during the coronavirus pandemic in the Russian capital.

"If you are ready to put an electronic collar on yourself, then I will never give my freedom to anyone," Kafelnikov wrote on Twitter.