Saudi Arabia to be responsible for 9/11

The US Congress can adopt legislation, according to which, the Saudi Arabia is accused of involvement in the 9/11 terror act. What is Riyadh to be blamed on? 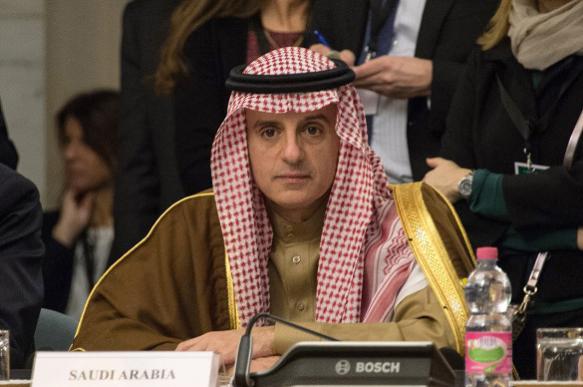 Evgeniy Satanovskiy, President of the Institute of the Middle East:

"Well, the Saudis have no particular fault. The Saudi authorities, including heads of the foreign intelligence are just behind the terror act of the 11 September, directly, and behind the creation of Al-Qaeda, and behind a lot more things that the Americans have had to fight against for the latest 35 years, and that cost them thousands of lives. The American political and intelligence elites, as well as the military community are acquainted with this information quite well. But as they have democracy in the US, there is a chance that closed articles of the report on the 9/11 terror act, that is dozens of pages, will be disclosed. And it will be a scandal, a burst, that may cost the Saudi Arabia too much. As it will be found out that military actions against Afghanistan or Iraq were waged by America unnecessarily. One should have really conducted, as Putin said in his time, military actions against the Saudi Arabia.