The first experimental aircraft MC-21-300 made a non-stop flight from the Irkutsk region to Ramenskoye airfield near Moscow. 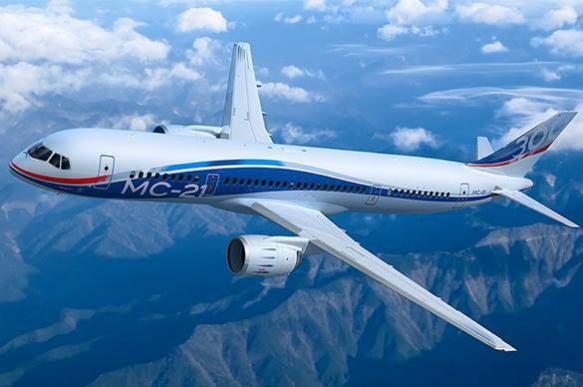 The airliner has overcome about four and a half thousand kilometres in six hours without landing. The flight took place at an altitude of about 10 thousand meters. The flight went in a routine mode, all systems worked normally.

"The flight tests of the MC-21 at the Irkutsk aircraft-building plant and the long flight of the aircraft to Moscow have thus confirmed the earlier announced technical description of the airplane.

In the Moscow region, the MC-21 will undergo additional flight tests. For the time being, the tests are being held for only one aircraft. Before 2019, the tests will be conducted for three other aircraft of the same model - they are expected to perform 1,700 test flights.

MC-21 - is a state-of-the-art long-haul aircraft, produced by Irkut Corporation. Two models of the plane may carry from 132 to 211 passengers.