Politico Magazine has published memories of the people from George W. Bush's team about the experience that they had had with Russia and Vladimir Putin after the attacks on September 11, 2001. Former Bush administration officials shared their memories of Russian President Putin's support for the United States during the tragic events. 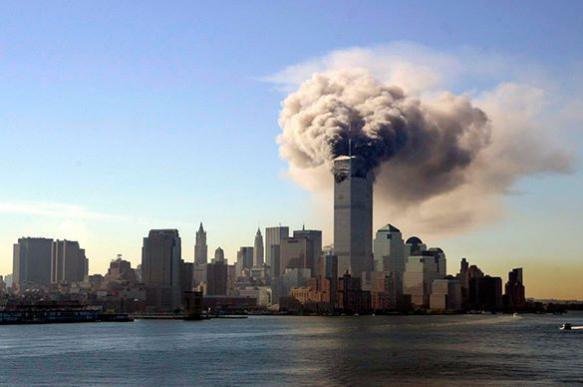 "Putin was fantastic that day. He was a different Vladimir Putin in 2001. America could have had no better ally on September 11th than Russia and Putin," Ari Fleischer, George W. Bush's first press secretary said, Politico wrote.

Gordon Johndroe, who served as Bush's deputy press secretary, said that the US nuclear attack warning system was put on high alert on September 11.

"[Putin] was important-all these military systems were all put in place for nuclear alerts. If we went on alert, we needed Putin to know that we weren't readying an attack on Russia. He was great-he said immediately that Russia wouldn't respond, Russia would stand down, that he understood we were under attack and needed to be on alert," Johndroe said.

It has already been 15 years since the 9/11 attacks that triggered the US invasion of Iraq and numerous wars in the Middle East (Libya, Syria and Egypt).