The West works against Crimea, while Russia goes around in circles

Ukraine has managed to make the UN approve of the draft resolution on human rights in the Crimea. The document condemns "violations of human rights, discriminatory measures against the residents of the Crimea", including "the Crimean Tatars, Ukrainians and individuals belonging to other ethnic and religious groups." 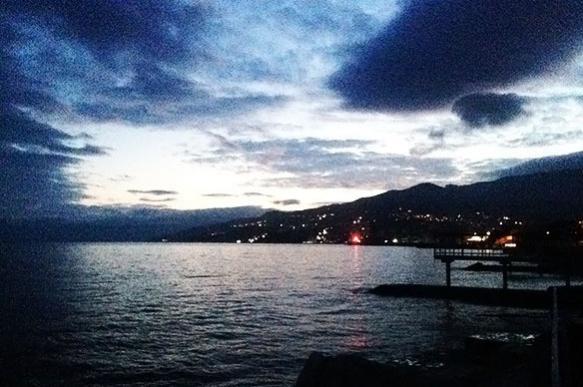 As many as 73 countries have already supported the draft document, and 23 have voted against it. In any case, the draft resolution will be submitted to the UN General Assembly.

What does the new document mean for Russia? Pravda.Ru asked this question to Chairman of the board of public organization Milli Firka, Vasvi Abduraimov.

"The UN Committee adopted the draft resolution about the Russian occupation of the Crimea. What does the resolution mean?"

"First off, this is a draft resolution only. While the Russian and the Crimean authorities go around in circles in resolving the Crimean issue, our competitors in the international arena work in their favor and against Russia and the Crimea. The confrontation between Russia and the West continues, and these questions will be used to cause damage to Russian interests in all possible ways, including in international authoritative organizations.

"The only right solution to remove any attempt to speculate on the issue of Crimean Tatars would be to resolve the questions connected with the rehabilitation and restoration of the rights of the indigenous Crimean Tatars. When these questions are solved, the Crimean Tatars would stand up on the international arena and remove any speculation on this subject. However, Russia has not been doing anything in this direction for more than two years already. Therefore, our international competitors will continue taking measures to cause as much damage to Russia as possible," the expert told Pravda.Ru