The US authorities called Russia's interference in US elections a military action against the country. 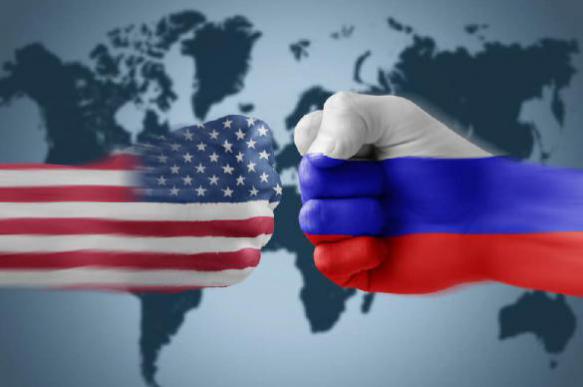 US Ambassador to the UN Nikki Haley stated that Russia had launched a military action against the United States.

"When a country can come interfere in another country's elections, that is warfare," Haley said at the George W. Bush Institute with former secretaries of State Madeleine Albright and Condoleezza Rice. "It really is, because you're making sure that the democracy shifts from what the people want to giving out that misinformation," she continued.

Chairman of Russia's Federation Council Committee on International Affairs, Konstantin Kosachev, said that judging by the increasing speculation on the topic of Russia's intervention, one shall assume that the USA was launching an "artillery preparation "for the presidential election in Russia, where the pressure from the US, as it seems, will be unprecedented."

Russia needs to be fully prepared for the presidential election in 2018, because the United States will do its best to get the entire system of US-based NGOs, media and blogosphere involved. The Soros Foundation will not sit on tis hands either.