The British authorities intend to stop the flow of "dirty money" from Russia and cease the use of the British financial system to launder corrupt revenues, a report from the Committee on International Affairs of the House of Commons said. 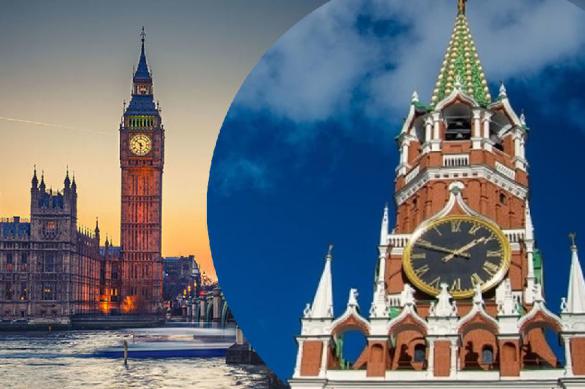 The authors of the report titled "Moscow's gold: Russian corruption in the UK" say that business  conditions in the UK remain favourable for Russia, despite London's tough stance on Moscow. According to British MPs, President Putin and his allies continue hiding their corrupt revenues in London.

Gazprom managed to place its bonds worth 750 million euros on the London Stock Exchange despite sanctions. Oleg Deripaska's En+ placed shares worth a billion pounds in November 2017. The operations were legal, but they were conducted with the help of loopholes in the legislation, the report said.

According to the document, Russian "dirty money" would be invested in elite real estate in London, as well as luxury goods and shares. Transparency International said that there was 4.4 billion pounds of "dirty Russian money" invested in the British real estate market.

In early May, members of the British parliament voted to pass a law requiring disclosure of names of those holding monetary accounts in offshore zones on Britain's Virgin Islands and Cayman Islands. London-based NGO Global Witness said that Russian citizens keep $47 billion at British offshore banks.