US policy makes the European Union and Russia discuss joint economic projects, rather than issues related to the crisis in Ukraine, manager for Eastern Europe and Central Asia at the German Foreign Policy Society, Stefan Meister, said in an interview with Swiss TV channel SRF. 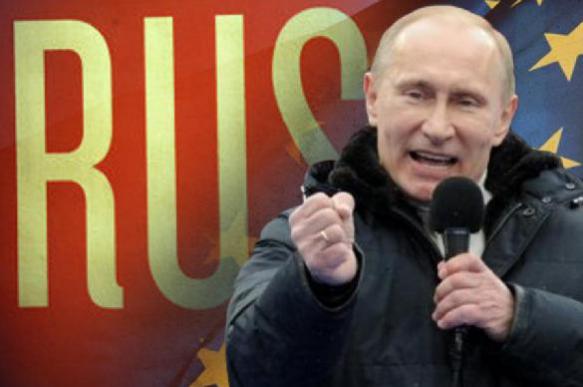 According to him, the Trump administration calls fundamental values of transatlantic relations into question. At present, interests of Europe and Russia overlap at least on the Iranian issue.

Russia interfered in conflicts in the Middle East for the sake of and within the confrontation with the West as a result of the Ukrainian crisis. As for the crisis in Syria, Russia used to defend its position on the matter, but then Putin went on the attack, the German official said.

Russia has established itself as an influential player in the Middle East, which one has to negotiate with. The United States has left vacuum and anti-American sentiments in the region, Meister said.

Earlier, the Deutsche Wirtschafts Nachrichten newspaper wrote that EU countries did not support sanctions against Russia, but would extend them for another six months being under the thumb of German Chancellor Angela Merkel, who obeys the United States.

It was noted that most EU states initially rejected the sanctions, but US Vice President Joe Biden openly stated that the US would force the EU to participate in it.