Observers from the White Helmets organizations and the Syrian Observatory for Human Rights stated that Russian fighter jets attacked the Syrian village of Zardana in the province of Idlib, killing at least 44 people on the evening of June 7. 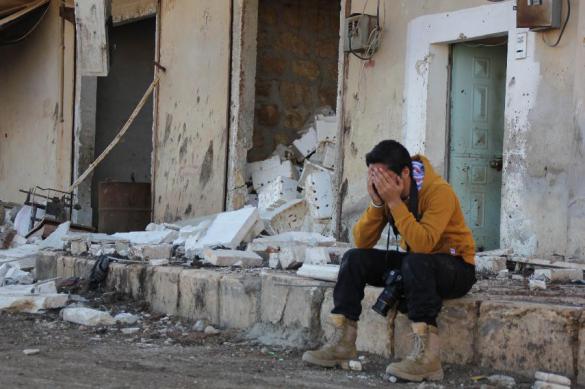 There are eleven women and six children among the victims of the air raid, the human rights activists said. More than 60 people were injured as a result of the air strike. The number of victims may grow, as many of the wounded are in critical condition.

According to the White Helmets, military aircraft attacked a market near a mosque in Zardana.

Representatives for the Russian Defense Ministry said that the Russian Air Force in Syria did not strike the settlement. According to Russian officials, there were fierce battles between a large group of Jabhat en-Nusra* terrorist organization and Jeish al-Ahrar opposition group with the use of heavy artillery. The battles took place in the above-mentioned area of Idlib Province on June 7.