Putin and Poroshenko speak on the phone

Presidents of Ukraine and Russia Petro Poroshenko and Vladimir Putin held a telephone conversation, in which they agreed that human rights commissioners of both Russia and Ukraine will visit prisoners in the near future, the press service of the Ukrainian president said on Saturday. 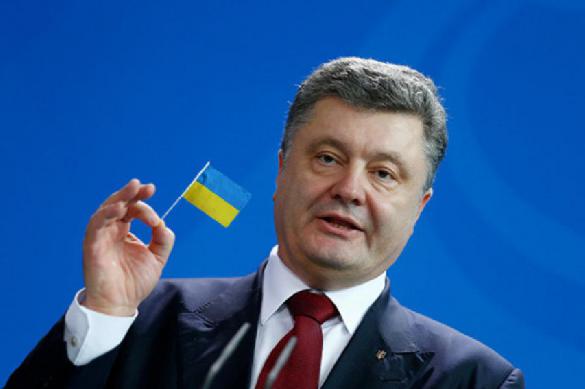 Earlier, Petro Poroshenko addressed residents of the city of Sevastopol in the Crimea. In his messaged that he posted on Twitter, Poroshenko congratulated Sevastopol on the City Day and expressed his confidence that the Ukrainian flag would be raised over Sevastopol sooner or later. In his post, Poroshenko also said that Sevastopol was a Ukrainian city despite everything.

Many Twitter users ridiculed Poroshenko's message. Some suggested the Ukrainian president should come to the Crimea to ask local residents whether Sevastopol was a Ukrainian city or not.

Like the entire Ukrainian government and many Western countries, Poroshenko sees the Crimean Peninsula as a Ukrainian territory and ignores the referendum, in which 95% of Crimean residents voted to join the Russian Federation.