Two people were killed in France as the nation was celebrating the victory of its national football team at the World Cup. 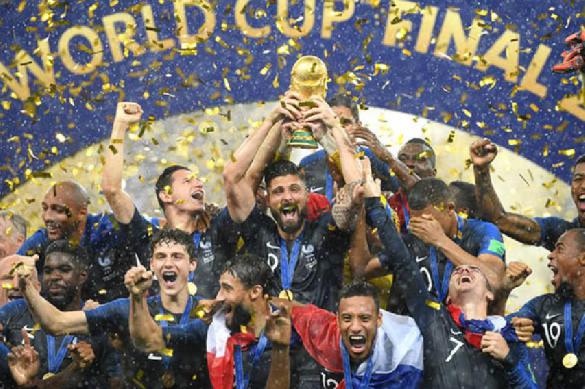 In Annecy, a city in southeastern France, a 50-year-old man was killed when he jumped into a canal without being aware of its depth. The man died of injuries. Another man was killed in the commune of Saint-Fély when the car that he was driving rammed into a tree.

In the commune of Frouard,  in the department of Meurthe and Moselle, a young motorcyclist crashed his bike into a family of five. Three children - a three-year-old boy and two six-year-old girls - were seriously injured.

Many other people were hurt during the unrest that swept across France after the French national football team became the world football champion. In Paris and Lyon, the police were forced to use tear gas to disperse hooligans as the latter were smashing shop windows, looting, setting fire to trash cans and throwing bottles at policemen.

On July 15, France won the final game of the FIFA 2018 World Cup thrashing Croatia 4:2. France has thus become the world champion for the second time in its history.