Former commander of the Ukrainian Navy, Sergey Gaiduk, suggested the Ukrainian military should mine the Sea of ​​Azov to avoid a potential attack from the Russian Federation. 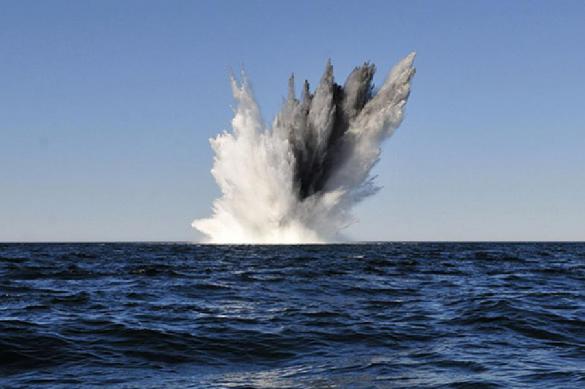 Russian MP Dmitry Belik said that Russia would see such a move of Ukraine as an act of aggression. The MP also said that Sergey Gaiduk's remarks exposed him as an amateur in naval matters, because such an initiative would pose a threat to civilian settlements.

However, the Ukrainian official also suggested creating secret navigation paths for civilian vessels. "This is impossible as the vast majority of Ukrainian seamen have never dealt with underwater mines. They will forget where they put them," Mr. Belik said adding that such a suggestion was ridiculous in general. He also said that it was a call for aggression against international navigation in the region.