The International Olympic Committee is ready to take Russia back, the head of the organization Thomas Bach said. 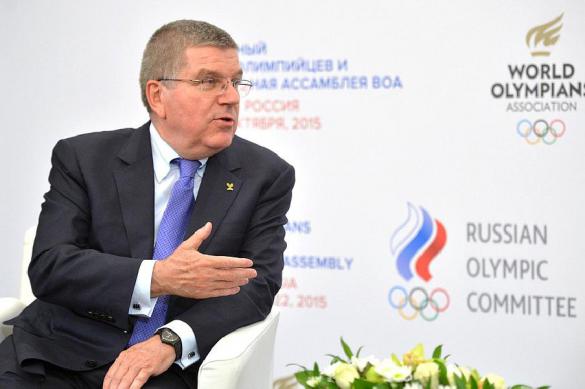 "Russia was subjected to sanctions, the word "Russia" will not be in historical books about the 2018 Olympics .We are now ready to accept Russia back and support all the reforms that Russia has conducted and is conducting," Bach said at a press conference in Lausanne.

Thomas Bach pointed out Moscow's readiness to "turn the page."

"They (Russia - ed.) took the message about the need for change, and one can see these changes: the new Russian Olympic Committee, the new RUSADA, new people at the Ministry for Sport. There are changes in the mindset. We support these initiatives and believe that they are very important," Bach said.