The head of Iran's Basij organization, which is part of the Islamic Revolution Guards Corps (IRGC), Gen. Gholam Hossein Gheibparvar, commented on the threat from US President Donald Trump to Iran. 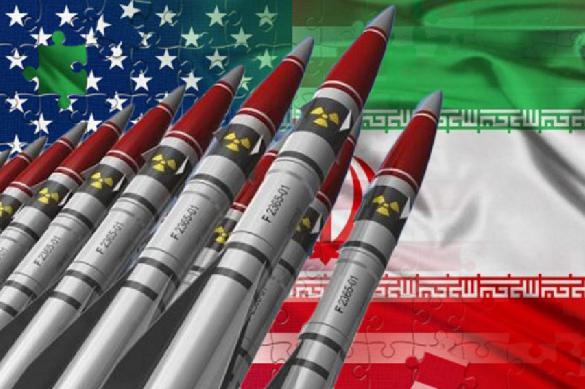 The Iranian official told ISNA that Trump's tweet was an element of "psychological warfare." Iran will always be ready to respond to the United States if the Pentagon decides to take military action against Tehran.

"The people and the armed forces of the country will confront the enemies," he said.

Trump responded with a warning tweet: "NEVER EVER THREATEN THE UNITED STATES AGAIN OR YOU WILL SUFFER CONSEQUENCES THE LIKE OF WHICH FEW THROUGHOUT HISTORY HAVE EVER SUFFERED BEFORE. WE ARE NO LONGER A COUNTRY THAT WILL STAND FOR YOUR DEMENTED WORDS OF VIOLENCE & DEATH. BE CAUTIOUS!"