US President Donald Trump ordered to repaint his Air Force One aircraft in white, blue and red. Many in the United States immediately assumed that Trump wanted his presidential airline to look like a Russian flag. 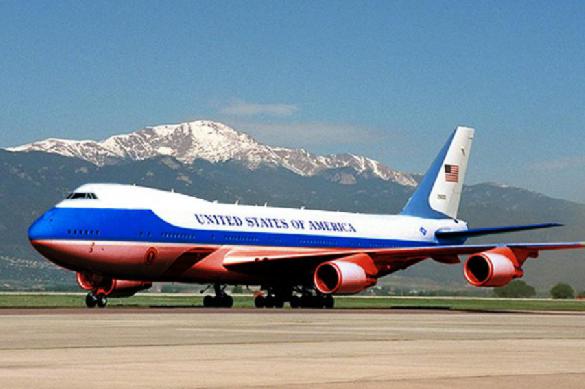 However, Donald Trump wanted to make his Boeing 747 aircraft look "more patriotic and original." The present-day livery (fuselage colors), Trump believes, does not properly reflect the spirit of the United Staes of America. Therefore, the US president assumed that it would be more patriotic to use red, white and blue colors of the US flag to replace luminous ultramarine on the fuselage of Air Force One. These colors are the colors of the flags of the United States of America, Russia, France, Slovenia and some others countries.

Many Americans believe, however, that Trump has no right to change the colors that US  presidential airliners have been carrying since the 1960s. It is worthy of note that white and blue (baby blue) colors were chosen for Air Force One by then-President John F. Kennedy and his wife Jacqueline.