NASA wants to cooperate with Russia despite all sanctions and rivalry

NASA chief Jim Bridenstine believes that space gives a perfect opportunity for dialogue between Russia and the United States, when everything else is falling apart. According to him, NASA wants to talk about the future, rather than rivalry. 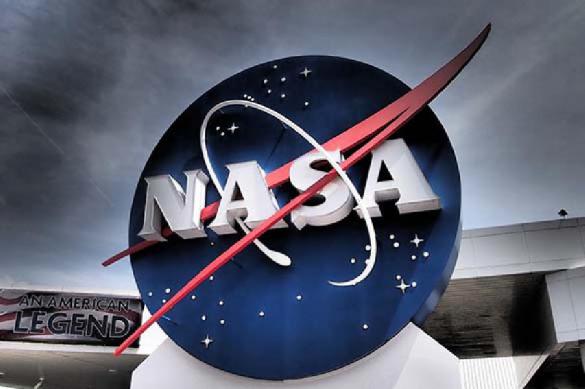 "After the invasion and occupation of the Crimea, US Congress imposed sanctions on Russia, but there was only one sector had to be carved out, and that was space. Why? Because that is our best opportunity to dialogue when everything else falls apart. We got American astronauts and Russian cosmonauts dependent on each other on the International Space Station, which enables us to ultimately maintain that dialogue," he said at the Center for Strategic and International Studies.

In his speech on the occasion of NASA's 60th anniversary, Jim Bridenstine recalled that the first country that congratulated Americans on the successful landing on the Moon was the Soviet Union. "Their cosmonauts would call American astronauts and congratulate them, inviting them to their country to speak at universities and other places," he said.

The ISS is a continuation of the Soyuz-Apollo program that used to lay the foundation for close cooperation between the two superpowers, Bridenstine recalled.