The failed test launch of the US intercontinental ballistic missile Minuteman III was the first failure since 2011. 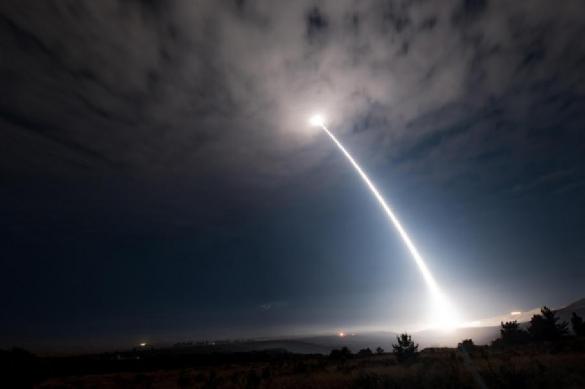 According to Joe Thomas, the official spokesman for the US Air Force global strike command, the launch went wrong, but the problems would have to be established during a detailed analysis.

The missile had to be destroyed when it was approaching the target in the area of the Kwajalein Atoll (the Marshall Islands) in the Pacific Ocean. The ICBM was without the warhead, so it did not pose a serious threat to the environment.

In fact, problems with American missiles are of a systemic nature. In March 2018, MIM-104C missiles of the Patriot PAC-2 SAM system failed during the launch.One of them exploded in the air and the other one crashed onto a residential area of Riyadh.