US Congress currently considers a new document, the essence of which is to put even more pressure on the Russian Federation. 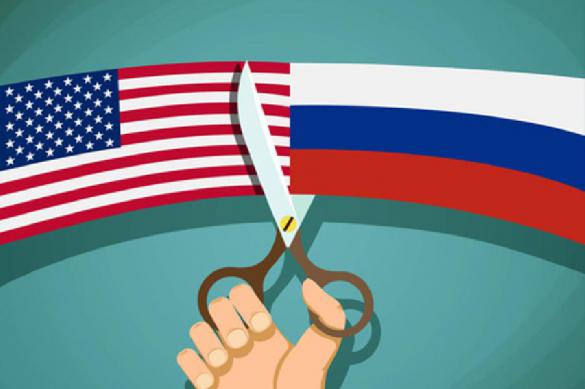 The document, inter alia, highlights the need to find the assets of Russian President Putin and declare Russia an accomplice of international terrorism.

The document titled "Defending American Security from Kremlin Aggression Act of 2018" or DASKAA, proposes reducing all existing anti-Russian sanctions to a common denominator. Also, according to the bill, Washington will create a special department to oversee the actions of the United States of America on sanctions against Russia.

The senators who supported the bill want the Russian Federation to return the Crimea to Ukraine and refuse to sponsor military operations in the Donbass. Representatives of the US government also urge Moscow to stop supporting separatists of Georgia and Moldova. In addition, US authorities want Russia to stop its participation in military operations in Syria, withdraw from the alliance with pro-government forces of the country and no longer support the regime of Bashar Assad.