China can cause US economy to collapse quickly

Turkey has recently sold US debt securities for the amount of almost four billion dollars. A report from the US Treasury indicates that the share of US securities held by Turkey was evaluated at $32.6 billion in May, but the amount decreased to $28.8 billion in June. 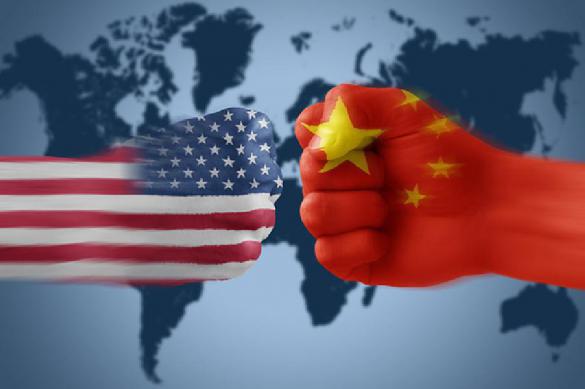 Countries cease to finance the American economy fearing that their assets can be frozen because of sanctions. Ankara refused to release American pastor Andrew Brunson, whom the Turkish authorities accuse of espionage, and Washington sharply raised tariffs for Turkish steel and aluminium. As a result, the exchange rate of the Turkish lira collapsed by more than 25 percent in just a few days. Since January, the Turkish currency has lost 40 percent of its value.

One can now expect China to do the same amid the trade war with the USA. If China starts selling US Treasuries worth $1.2 trillion, the White House will not be able to borrow money to stabilize the budget.

If Beijing sells a part of its US debt securities, their value will fall, and the yield will rise sharply. This will automatically increase the cost of borrowings for the US - both for companies and for ordinary consumers. Such a development may undermine the economic growth of the US economy, and the issuance of debt securities will become an increasingly expensive endeavor for the US government.