Iran launched dozens of new IR-6 centrifuges for uranium enrichment and significantly increased the production of low-enriched uranium at its enterprises, the head of the Atomic Energy Organization of Iran, Ali Akbar Salehi said. 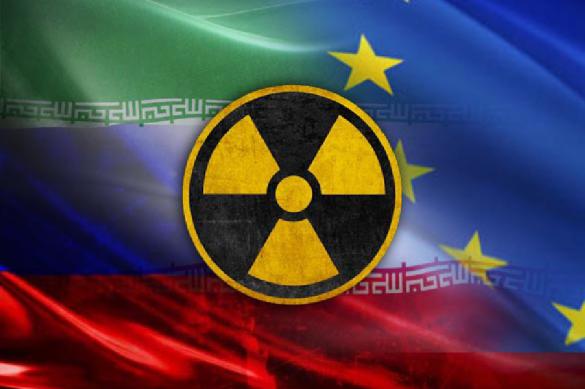 "Today we are launching a cascade of 30 new advanced IR-6 centrifuges to enrich uranium," Irib Broadcasting Corporation quoted him as saying. Salehi added that the production of low-enriched uranium over the past two months has had a tenfold increase in the country.

"We were not going to take such steps, but Washington's erroneous policy [towards Tehran] forced us to do this," he added.

The future of the Iranian nuclear deal came into question after the United States unilaterally withdrew from the Joint Comprehensive Action Plan for the nuclear program of the Islamic Republic on May 8, 2018. Afterwards, Washington imposed sanctions on Tehran in the field of oil exports. In May 2019, Iran announced it was suspending part of its nuclear deal obligations (60-day suspension of enriched uranium sales). In July, Tehran announced that it would enrich uranium over 3.67%) and promised to cut its obligations under the action plan every 60 days unless other participants adhered to the agreements reached.

On September 6, the Islamic Republic announced that it had abandoned restrictions on research activities. On September 8, the International Atomic Energy Agency reported that Iranian authorities informed the IAEA of the start of the research and the development of new centrifuges. Some time ago, Tehran said it was developing new measures to cut its nuclear deal obligations even further.