The United States intends to deploy new units of ground forces on the Pacific Islands to level out the capabilities of the armies of Russia and China. 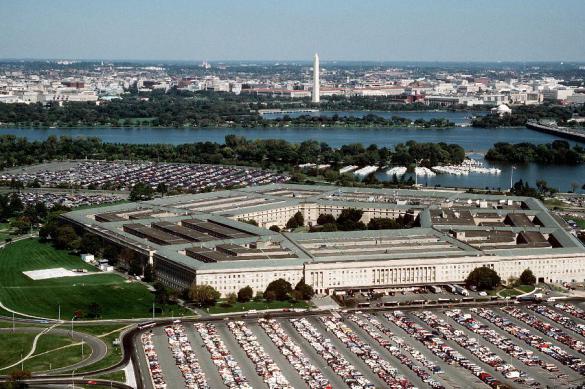 According to Army Secretary Ryan McCarthy, special units of the US Army deployed on the islands east off Taiwan and the Philippines will conduct cyber attacks, information warfare and use hypersonic and other high-precision weapons against naval and ground targets to clear the way for the U.S. Navy and Air Force in the event of conflict.

McCarthy noted that the new units would work in collaboration with the US National Reconnaissance Office to receive prompt data about possible targets.

China earlier warned of a possibility to use anti-ship missiles if US carrier groups crossed the first and the second chain of islands stretching to Guam, Kalimantan and New Guinea. Yet, McCarthy believes, the appearance of new American units on those islands will change the balance of power, because new units of the ground forces would "punch a hole" in China's defenses.

McCarthy's recent statements come in line with the plans of the Pentagon chief Mark Esper to redeploy forces to the Pacific Ocean from Europe, Africa and the Middle East to strengthen the US military capabilities in confrontation with China and Russia.

In October of 2019, it became known that Washington was conducting negotiations with Tokyo about the deployment of new medium-range missiles in Japan. This can be possible after the United States exited the Treaty on the Elimination of Intermediate-Range and Shorter-Range Missiles (INF Treaty).

In early September, McCarthy said that the United States was going to deploy new Precision Strike Missiles and ballistic hypersonic missiles (previously banned by the INF Treaty) closer to Russian borders in the early 2020s.

Russian President Vladimir Putin stated in response that the appearance of US medium and short-range missiles in Asia would entail a mirror response, raise tensions in the region and create new threats to peace.