India plans to develop engines for the Advanced Multirole Combat Aircraft (AMCA) project based on French, British and American technologies. India's traditional defense partner, Russia, does not appear on the list, because Russian aircraft engines are inferior to Western analogues, an article in The Economic Times said. 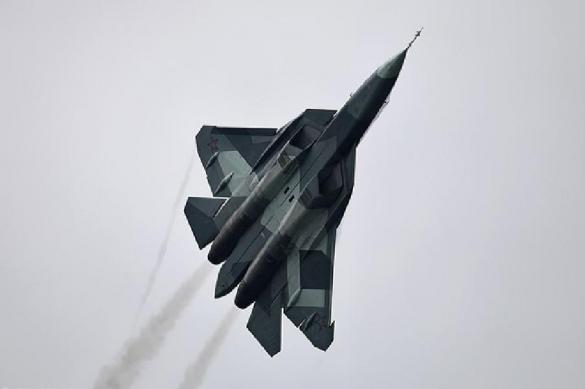 According to the publication, India is trying to avoid the problems that China is currently facing. The lack of a reliable aircraft engine program became a serious obstacle for China on the way of arms development.

Fighter jets of the first two AMCA squadrons will be equipped with F414 engines that are currently used for F/A-18E/F Super Hornet fighters.

In September of 2019, it was reported that India would resume its cooperation with Russia to create its own fifth-generation fighter when the Sukhoi Su-57 aircraft (formerly known as PAK FA fighter jet) received an upgraded engine.

India suspended cooperation with Russia on the Fifth Generation Fighter Aircraft (FGFA) project in the spring of 2018. As part of the project, India was planning to create its own fifth-generation fighter aircraft based on Russia's Sukhoi Su-57 fighter.