Czech president does not see Russia without Putin

Czech President Milos Zeman expressed his ideas about the future of the Russian Federation and its president, Vladimir Putin. The Czech leader sees three scenarios for the situation to develop: 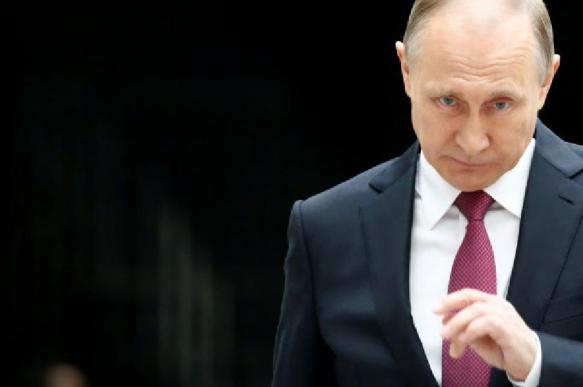 Earlier, Milos Zeman called Vladimir Putin a strong politician and noted that only fools do not understand this.