71% of Russians agree that Russia is a great power. As shown by the recent poll conducted by Levada Center, the number of Russian respondents who agreed with this statement reached a maximum of 75% in 2018. 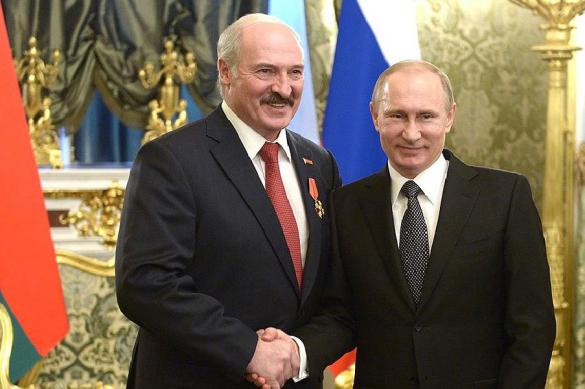 Russia and Belarus to become one?