Israeli Prime Minister Benjamin Netanyahu, after his visit to the United States, will come to Moscow to personally tell Russian President Vladimir Putin about the "deal of the century" to resolve the Palestinian-Israeli conflict, The Jerusalem Post columnist Lahav Harkov tweeted.

US President Donald Trump and Israeli Prime Minister Benjamin Netanyahu discussed the peace plan during a joint meeting at the White House on January 28. According to sources close to the US president, the "deal of the century" stipulates for the annexation of Palestinian territories by Israel in exchange for peace. 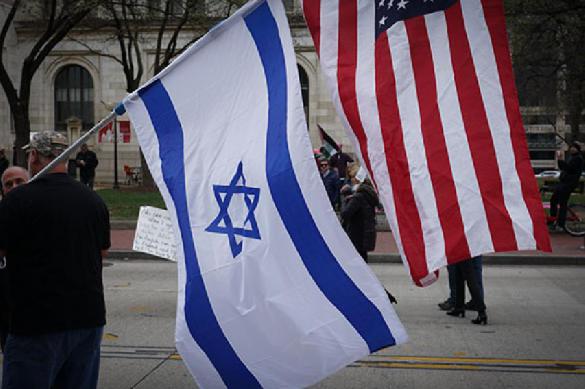 The plan is supposed to put an end to the Palestinian-Israeli conflict. According to the deal, the West Bank can be given to Israel. In this case, the international community and Palestine will have to recognize the occupation of the area.

The Russian Foreign Ministry has already criticized the deal of the century. Deputy Foreign Minister of Russia, Mikhail Bogdanov, believes that the American side should have consulted with Palestine during the development of the peace plan.

Israeli settlements were founded in Judea and Samaria on the West Bank after 1967. The UN Security Council considers these territories occupied, while Israel defines them as disputed.

Political observers believe that Trump's plan is designed to produce an effect in the political system of Israel, rather than to resolve the Arab-Israeli conflict. The US president is thus trying to show influence on the outcome of the next parliamentary elections in Israel and win the support of US-based Jews amid attempts of impeachment in the pre-election period. The foreign policy agenda may also help Prime Minister Netanyahu, who was charged with bribery and betray of public trust.