Against the backdrop of the threat of US sanctions, Mexico has refused to buy military helicopters from Russia, the El Universal newspaper reports citing sources at the Mexican Foreign Ministry. No details and reasons have been given for the refusal are not given, even though representatives of the US State Department earlier said that such a deal could lead to sanctions against Mexico within the scope of the CAATSA act ("Countering America's Adversaries Through Sanctions Act"). 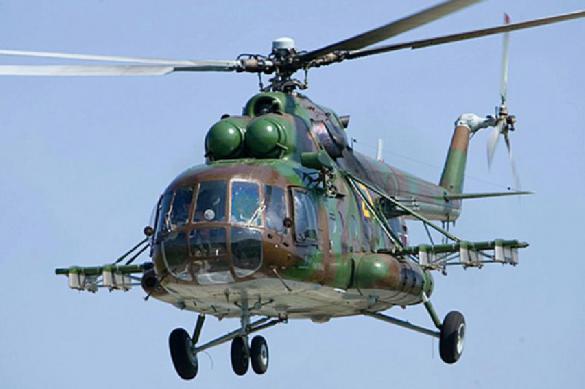 The CAATSA law provides for the imposition of restrictive measures against the states that conclude major contracts with Russia for the purchase of weapons and military hardware.

Lavrov noted that Mexico had once received about 50 Mi-8 and Mi-17 helicopters, a service center and a pilot training center operate in the city of Veracruz. Mexico is Russia's second-largest partner in Latin America after Brazil. In 2018, the volume of trade between Russia and Mexico amounted to about $3 billion.

Mexico announced its plans to acquire new Mi-8 and Mi-17 helicopters from Russia back in 2017. Russia and Mexico also intended to conclude contracts for the modernization of Mi-17 and Mi-17-1V helicopters.