Chinese airlines are forced to drastically reduce their operations in the context of the spread of the new coronavirus, because the passenger traffic has been declining as a result of harsh measures that the authorities of the People's Republic of China take to restrict travel and tourism. At the moment, about two-thirds of all aircraft of Chinese airlines are grounded. 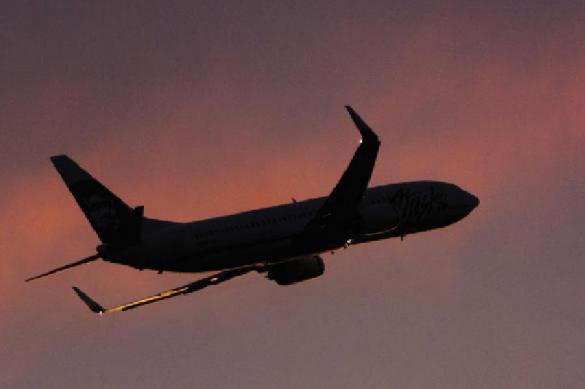 According to the Civil Aviation Administration of China (CAAC), the total number of passengers carried by Chinese airlines from January 27 to February 12 (the beginning of Lunar  New Year festivities) made up 10.21 million people, which is 70% less than during the same period a year earlier.

The average aircraft occupancy during this period was less than half of the seats, CAAC reported.

All that forced airlines to reduce the number of routes and send many pilots on unpaid leaves. According to industry experts, up to 70% of all aircraft do not fly throughout China.

are able to cope with the problem, but small companies may find themselves in severe trouble if the coronavirus epidemic lasts for a long period of time.

The HNA Group, a Chinese airline conglomerate, that which owns several airlines, may face serious financial difficulties if the passenger flow does not return to normal levels in the next three months. The HNA has a large debt, and extra problems may force the conglomerate to sell a new portion of its assets.

Small Chinese airlines may run into cash shortages should the epidemic continues indefinitely. Authorities in Chinese cities and provinces own shares in approximately 20 regional airlines and are expected to support them in the event of difficulties. However, local authorities in China already have a huge debt burden.